Posted on August 4, 2009 by Heather Peterson

The summer has just been flying by.  We haven’t had very warm weather here in Minnesota, so we’ve had a shortage of good lake days.  However, I have still managed to get a few pictures and thought I would share those today.

Here are my brother’s kids, all dressed up for the 4th of July.

Gavin’s shirt says “No pinching allowed”.  My DH  saw this and then taught him to pinch.  Bad idea.  (I’ll admit, it was kinda cute though)

Here’s the rest of us, hanging by the beach

Making Sandcasltes  (Boys will be boys!) 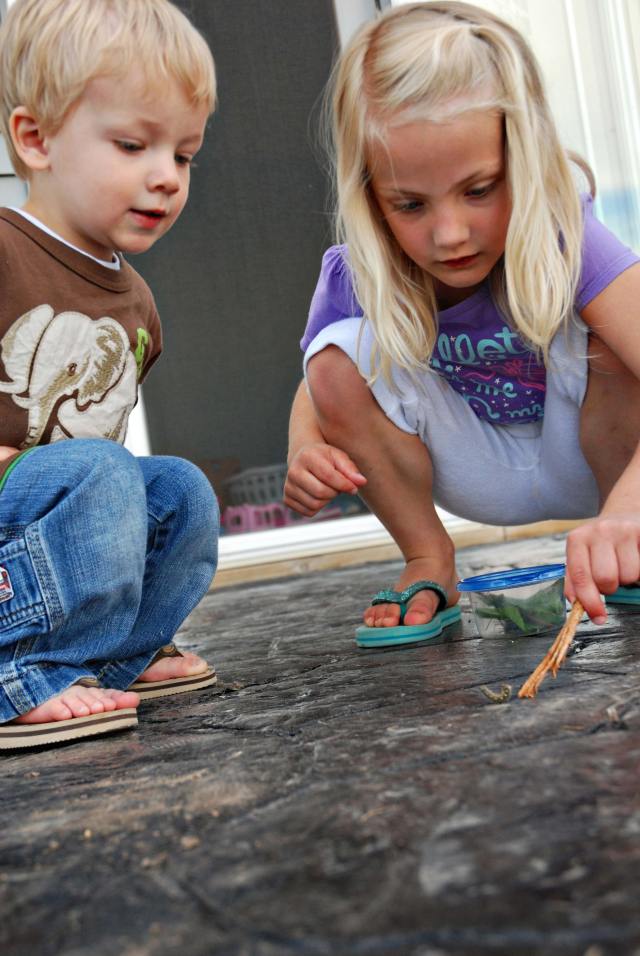 and Hunting for Tree Frogs

Comparing Belly Buttons.  (This can also be done in the winter, but in Minnesota, it’s a little drafty)

By the way – when did this one get so big?  She’s going to be in Kindergarden soon.  She used to ride around in her Mommy’s Dodge Da Rainbow (Durango) she no longer gets hit in the fourth head (forehead), she might still be scared of tormadoes (tornadoes), and she no longer needs training wheels.  When she first started riding her bike, I asked her if she had training wheels.  She said no, she just had two two big wheels and two little wheels on her bike.

Now she’s so busy, playing until the sun goes down (sorry for going off on a tangent there)

and  (last two, I promise )  settling for the sprinkler, if it’s just too cold to be by the lake. 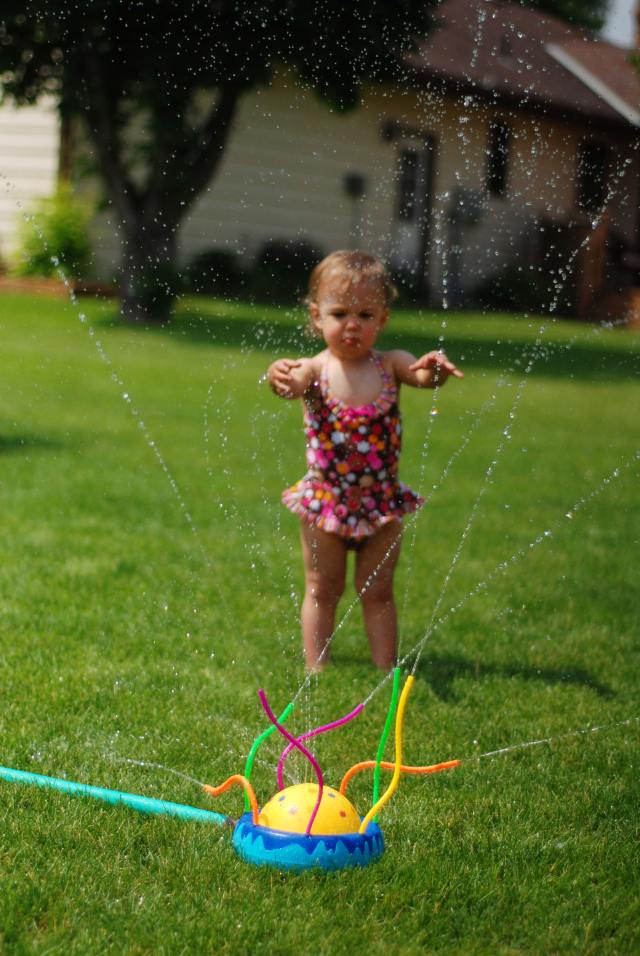 Summer is going way too fast!  Better get out there and enjoy it while you can.

Soon, we’ll be back to this-

Quilt pattern designer
View all posts by Heather Peterson →
This entry was posted in Family. Bookmark the permalink.